This picture.  I just love it. 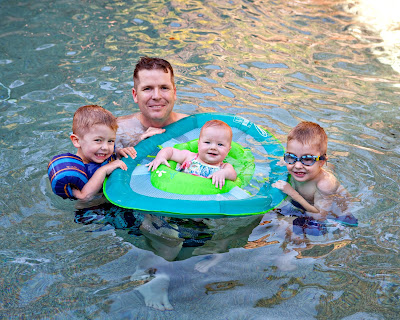 My four most favorite people.  When Leah was taking her first swim the boys held on to her float and rode around the pool while Nate pulled.  There were giggles all around, even from Leah.

I've said it before, but this girl LOVES her Daddy.  Leah will just sit and stare at Nate when he's holding her.  She is uniquely happy when she's with him.  It's really sweet, and I hope it lasts forever. 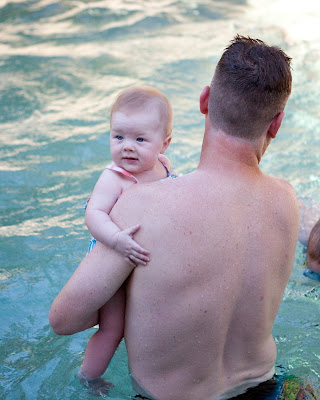 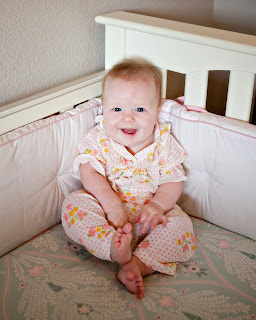 The end of May and June were like birthday party explosion.  I think between the two boys they were invited to six different parties.  It was hard to keep up!  The boys LOVED their second cousin Grace's party at My Gym.  It was a lot of fun swinging, jumping, rolling in the ball pit, tumbling and even doing a zip line. 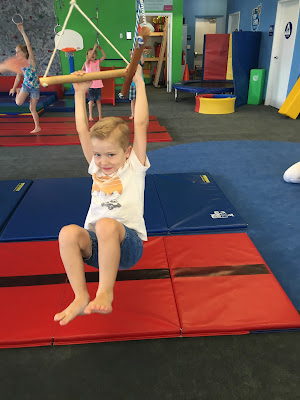 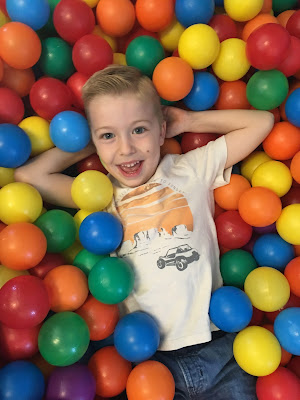 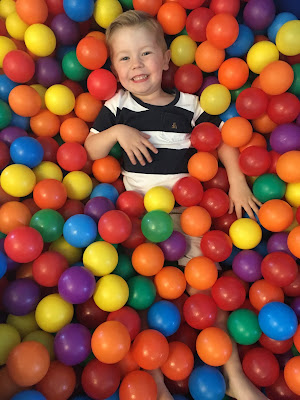 Then it finished off with face painting and cupcakes. Noah and Luke were all smiles the entire time! 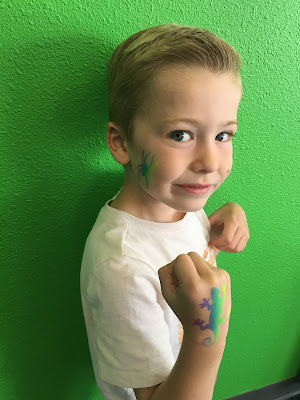 We were double booked one Saturday for birthday parties, and Nate was helping with Nana's move so I sent Luke with friends to a party.  His friend Alyssa had really made a big deal about wanting him there (so sweet!) so he certainly couldn't miss it!  I loved getting some pictures of the fun Luke was having with his friends and riding a horse. 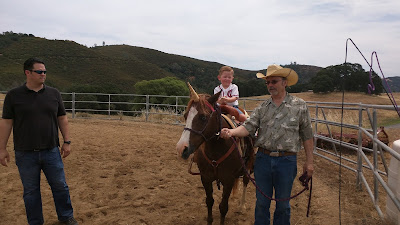 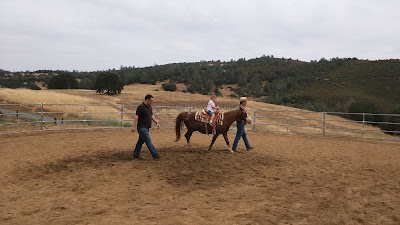 After picking picking up some things at Nana's house in preparation for her move I surprised the boys with a stop at Big Spoon. 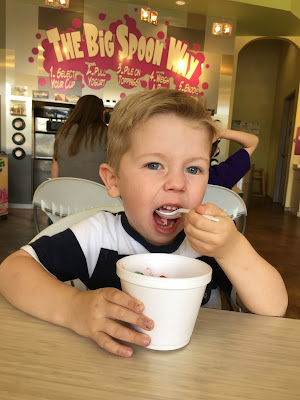 Noah and Luke love to race into Leah's room when she wakes up from a nap and climb in with her. 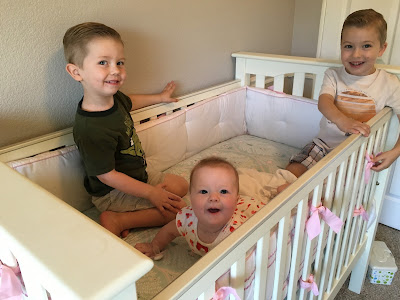 They are also really good 'babysitters.'  It helps that Leah is over the moon about them and squeals with excitement when they give her some attention. 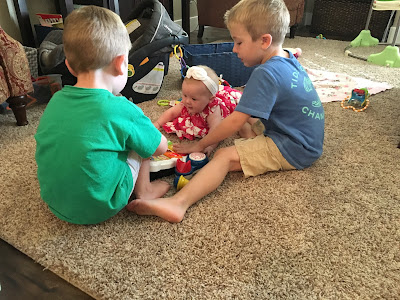