A Family That Vacations Together...

We had another great week in Tahoe!  This time it included all of the Boyces, which meant more fun, more adventure, and infinitely more laughs.  It also included Leah screaming and not sleeping a good portion of the time, but lets stick to the positives for now!

On our last night there we took a family picture. 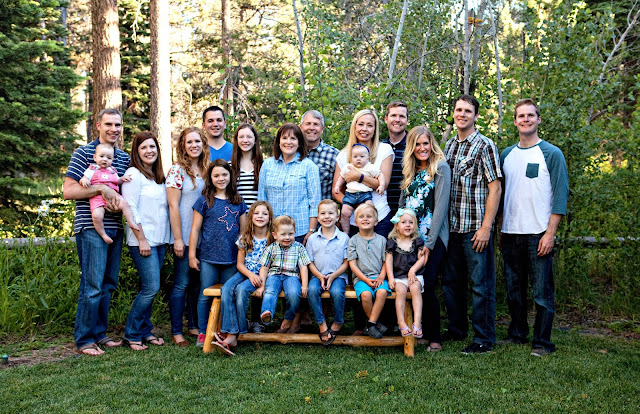 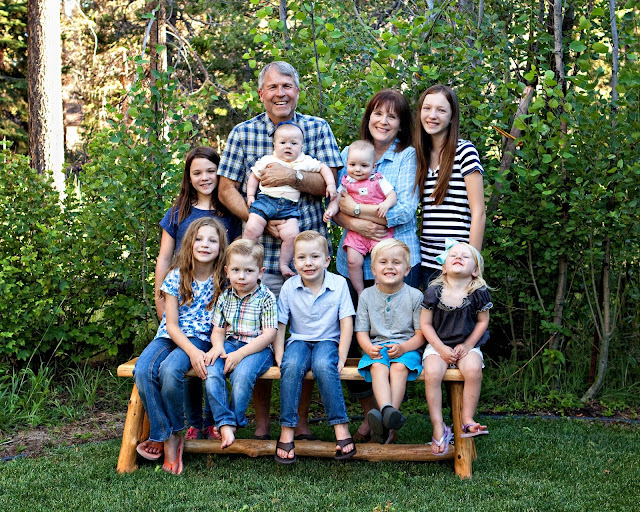 I just love that, and it is so true in this family!

I wanted to line up the grandkids in order of age. 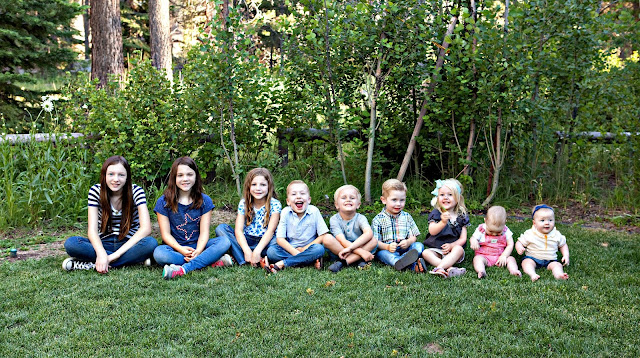 And then we let them do a silly picture as well. 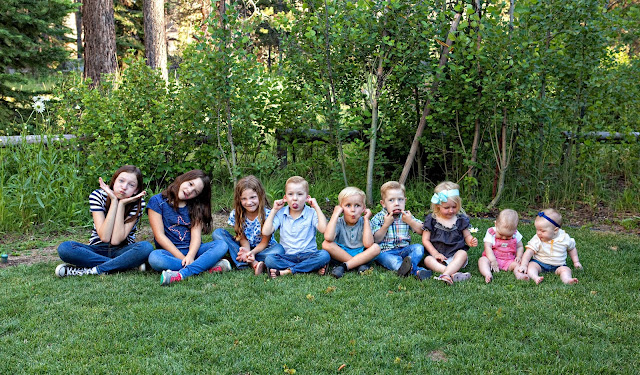 There's so much personality in both of those pictures.  I just love it!

We also took a family picture. 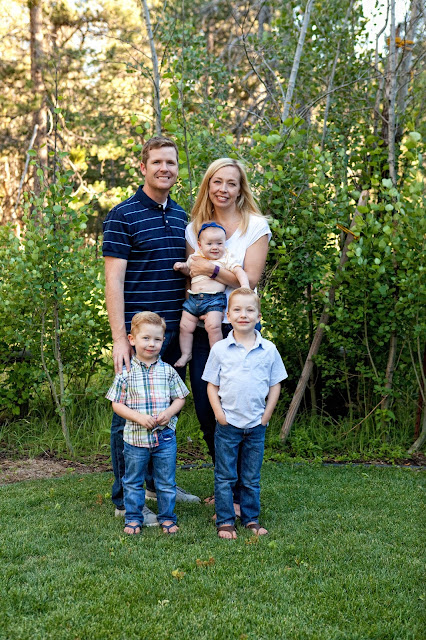 By that time Leah's patience had run thin: she was wiggly, angry and just over the whole thing.  The boys kind of were two, minus the angry part.  But we pulled off ONE picture that doesn't make that precious girl look entirely like the disaster she was displaying, so we'll call it a success!