With a little help from Grandpa today, Noah found his way into cousin Brennan's picture. 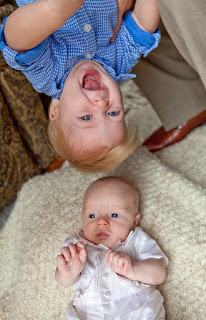 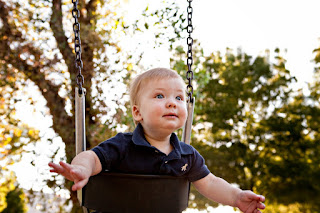 As an infant, Noah wasn't too sure about the swing. It definitely wasn't the soothing comfort we hoped it would be. What baby doesn't like the swing? 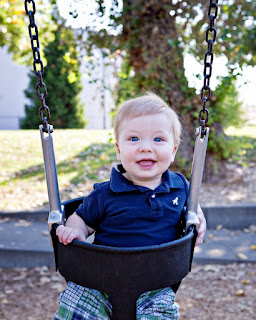 It appears he's had a change of opinion. Posted by Dianna at 8:14 PM No comments: 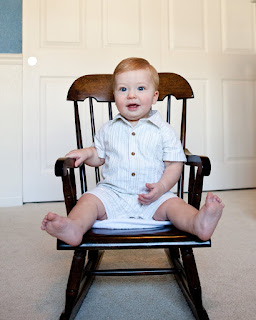 What? Nine months already?
How have we possibly gone from this... 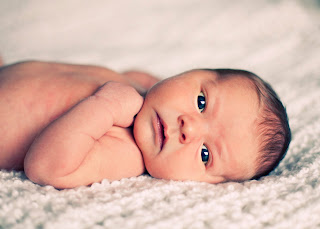 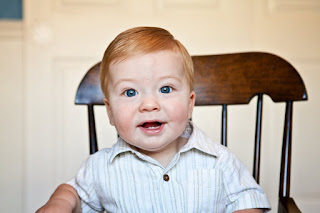 ...in only nine months?
This guy has grown so much in those nine months, take a look:

The doctor used his fancy calculating and predicts he'll be 6' 2". We'll see.
Now that he's on the move, the month was full of exploring and investigating. 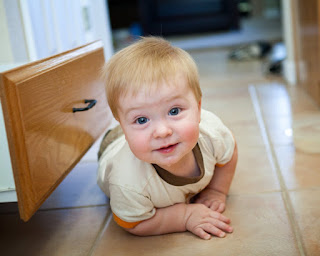 Noah has figured out how to use his weight as leverage to open things, even heavy drawers. 'Open and Close' is one of his favorite games. 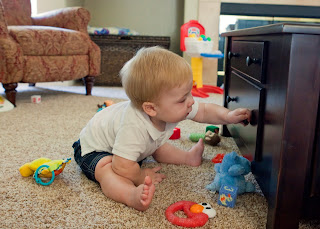 I don't think it will be as fun when we add 'get into everything you're not supposed to' onto that game. But for now, it's really fun to watch. 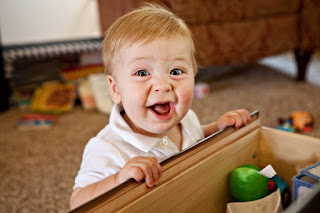 This little boy loves books. He's kind of particular about which story he'll sit still for, but he can hang in there for three or four books and just take it all in. 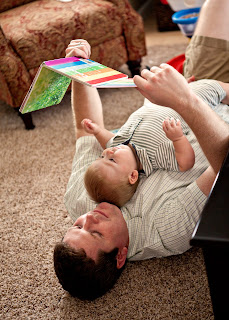 Noah sleeps like a little stink bug with his bum in the air. 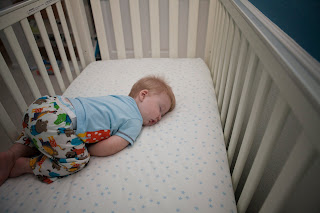 Sleeping has been a bit tricky this month, with another tooth coming in and waking up the past few days at 4 a.m. I keep telling him he's not a newborn and to knock it off, but I'm not sure he's listening.

Noah has always been noisy and social, but now seems to have his own baby language, with it's own tone and meter. Based on the sounds he's making I predict 'da da' will come first. 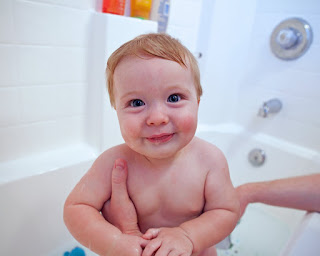 I love this kid. 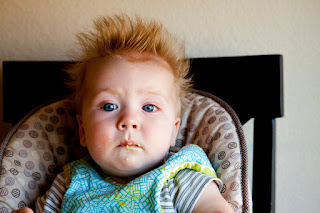 Is it crazy that I miss him after he's gone to bed for the night? I am admittedly addicted to loving on him and making him smile. Each month of growing and changing is my new favorite.

Things got a little messy around here today. 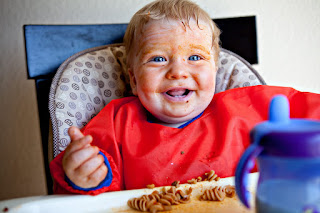 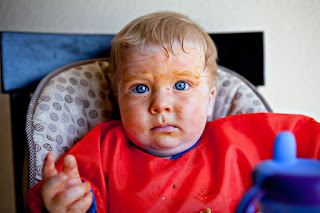 This is way better (and more entertaining) than working through lunch all alone in my classroom. :-)

Posted by Dianna at 1:56 PM No comments: