Noah got a chance to share his favorites in the interview, and before too much more time slips away I have to share some of my loves about this fantastic four year old. 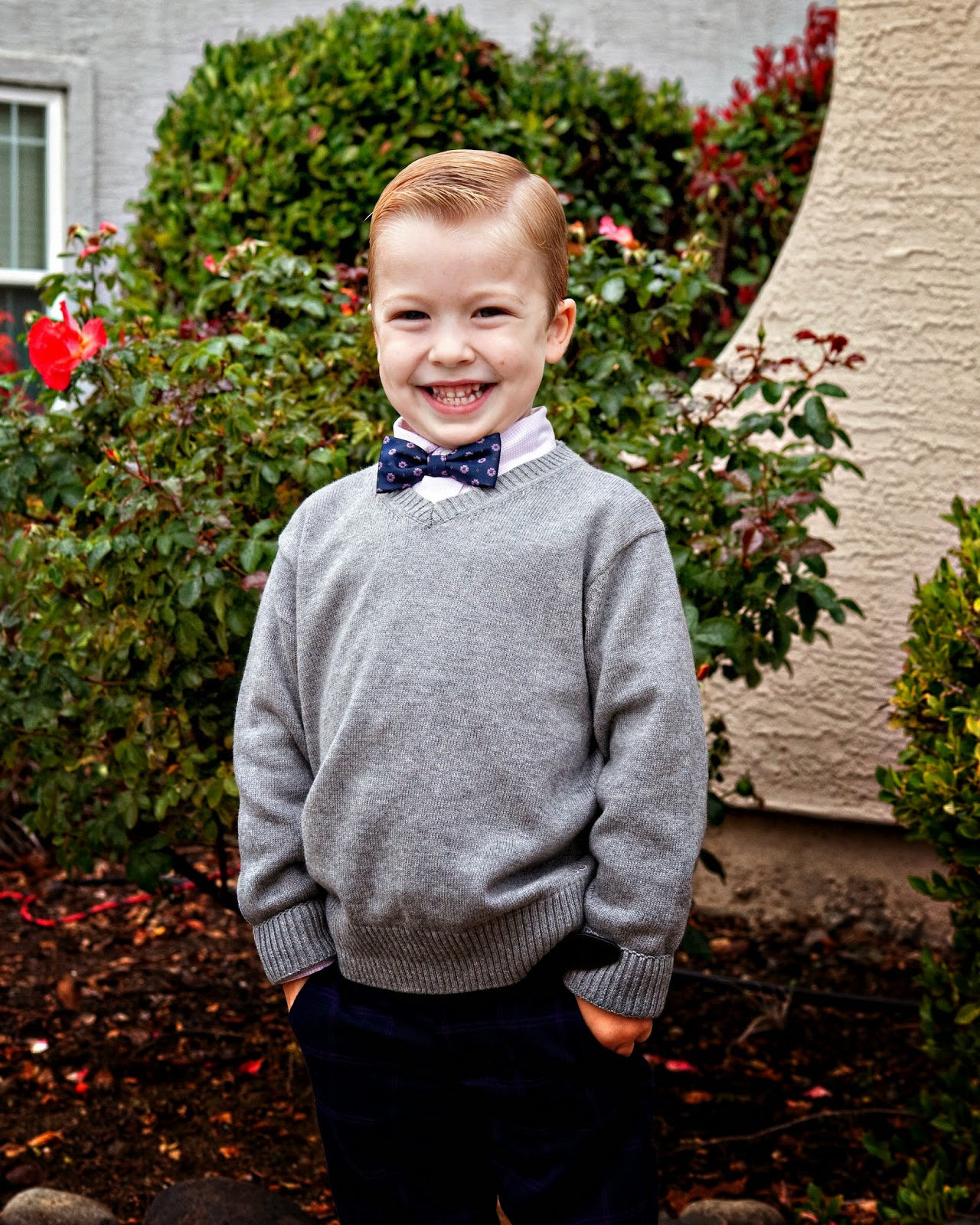 Let's start with self control.  Almost a year ago when Noah saw the dentist for the first time she talked to Noah about biting his nails.  Six months later they talked about it again, and he promised Dr. Ryan he'd try hard to stop.  Just a month after that second visit he did it.  It seems like such a little thing, biting your nails, but for my three year old to take on a challenge, exercise self control, change a daily habit and stick to it is quite amazing to me.  He's super excited to visit Dr. Ryan next month and report his good choice, which will be rewarded with a visit to her promised treasure box.  Oh, and on another self control note, this kid has never wet the bed.  Not even once. 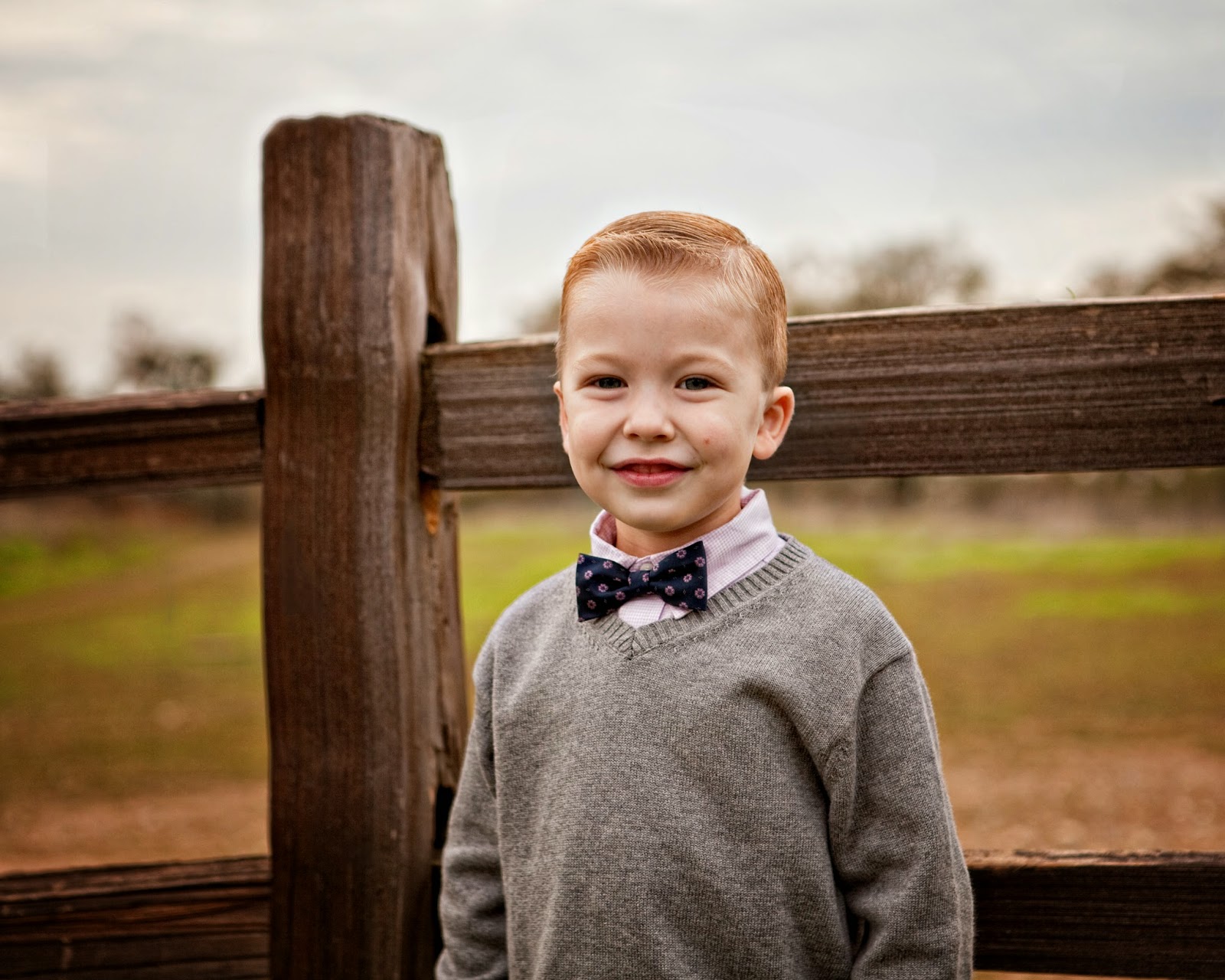 Noah loves individual time with Mom or Dad, especially if it involves reading or snuggling.  I truly think that's one reason he's an early riser.  It's a sure way to get some one on one time with one of us. But 5:45 a.m. is a little ridiculous.  I'm not sure he needs THAT much time. :-)   Noah loves to 'get cozy' in a blanket with me.  I'm learning that he really needs that individual time each day, and I certainly have no complaints about making sure it happens.

Our Disneyland trip in September opened a new world of things to love for Noah.  He talks about that trip almost daily, is saving his money to go back again, and spends a lot of time looking at the maps of the parks that we brought home.  He still remembers how many times he went on certain rides and what he talked to the various characters about when they met.  Disneyland and the movie Planes: Fire and Rescue play a big part in Noah's creative play and just daily conversation.  He's also a big fan of Jake and the Neverland Pirates and still loves Thomas the Train.

Noah has more books memorized than I can count.  He's starting to notice the beginning sounds of words.  Berenstain Bears and reading Geronimo Stilton chapter books with Dad are just two favorites.  He really doesn't discriminate though and loves turning the pages of almost any book he can get his hands on. 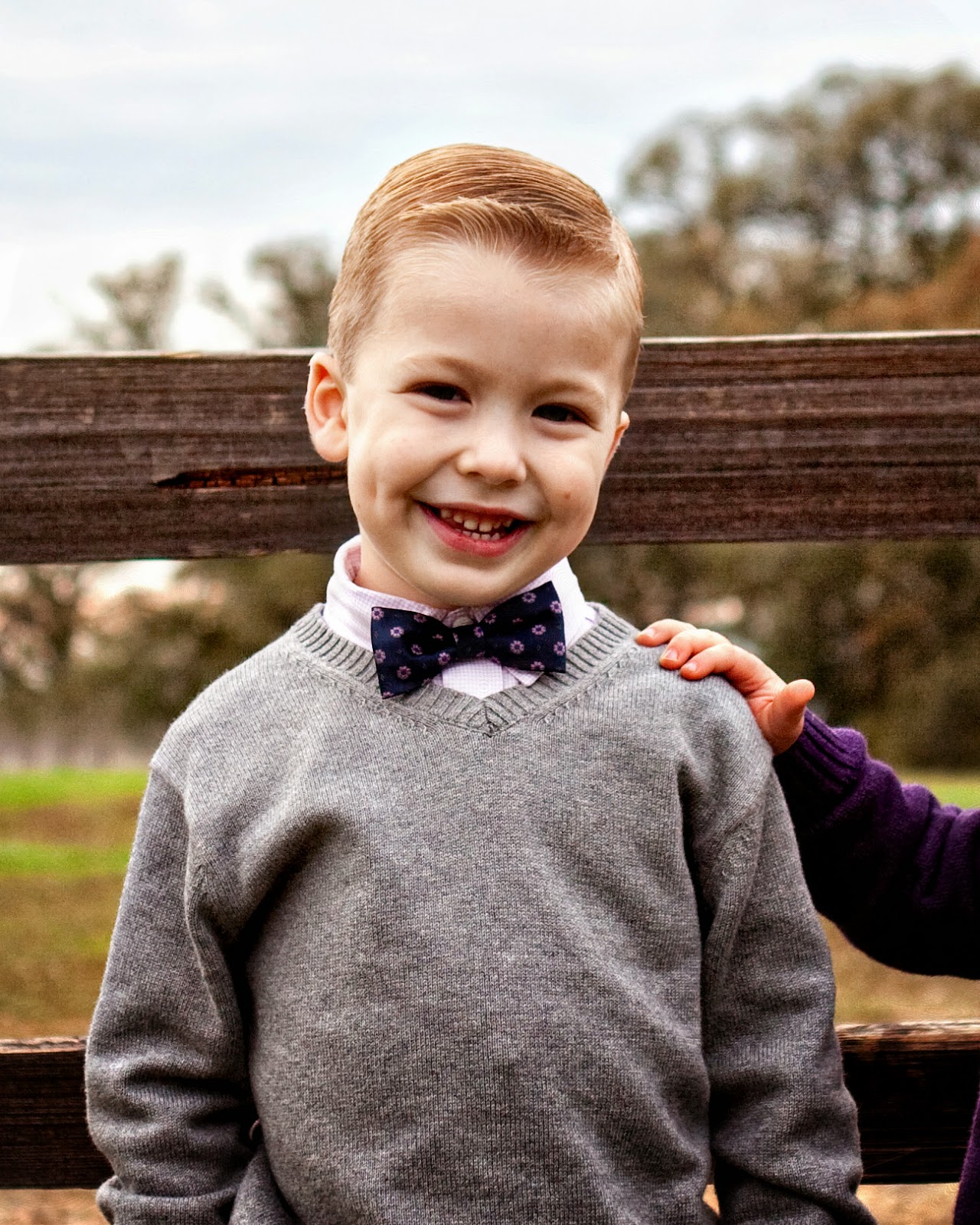 Growing up and being four are suiting Noah just fine.  He's particularly excited to use his new (backless) booster seat that we keep in Nate's car.  Anytime Nate is running an errand Noah is eager to go.  That is especially true if it's to Lowe's.  They especially like to stop, look and touch all of the hammers. 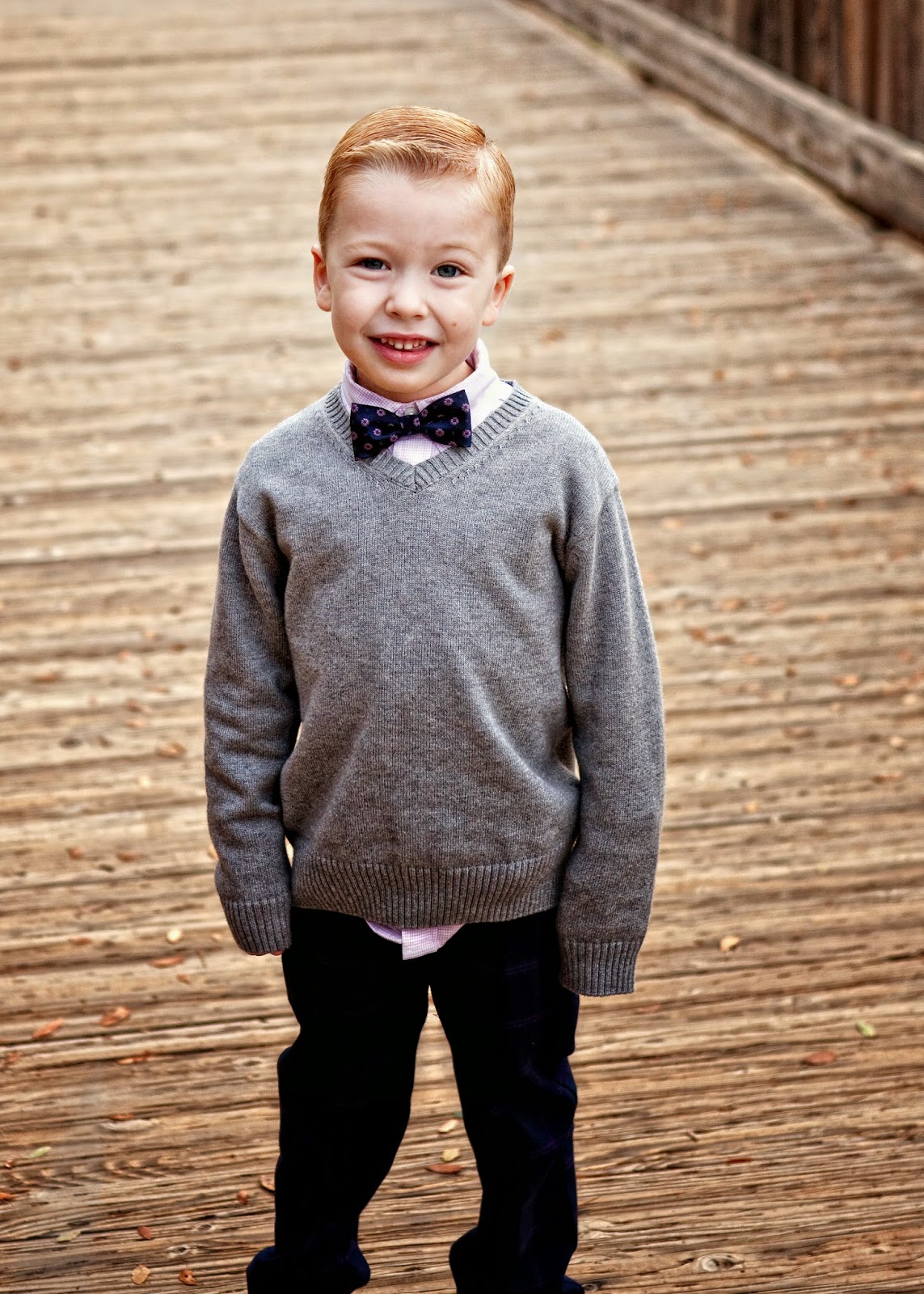 I hear the words, "I love you Mom," more times than I can count in a day.  Noah is such a love bug. The other day Noah asked a handful of questions as we were driving, paused, and then stated, "Mom, you know EVERYTHING!"  That's a kid who knows how to say the right thing to his mama.  Noah regularly says things are his 'favorite,' instead of just saying that he happens to like it.  The other day as we were driving and he pointed out a beautiful sunset he said, "Mom, it looks just like artwork!" 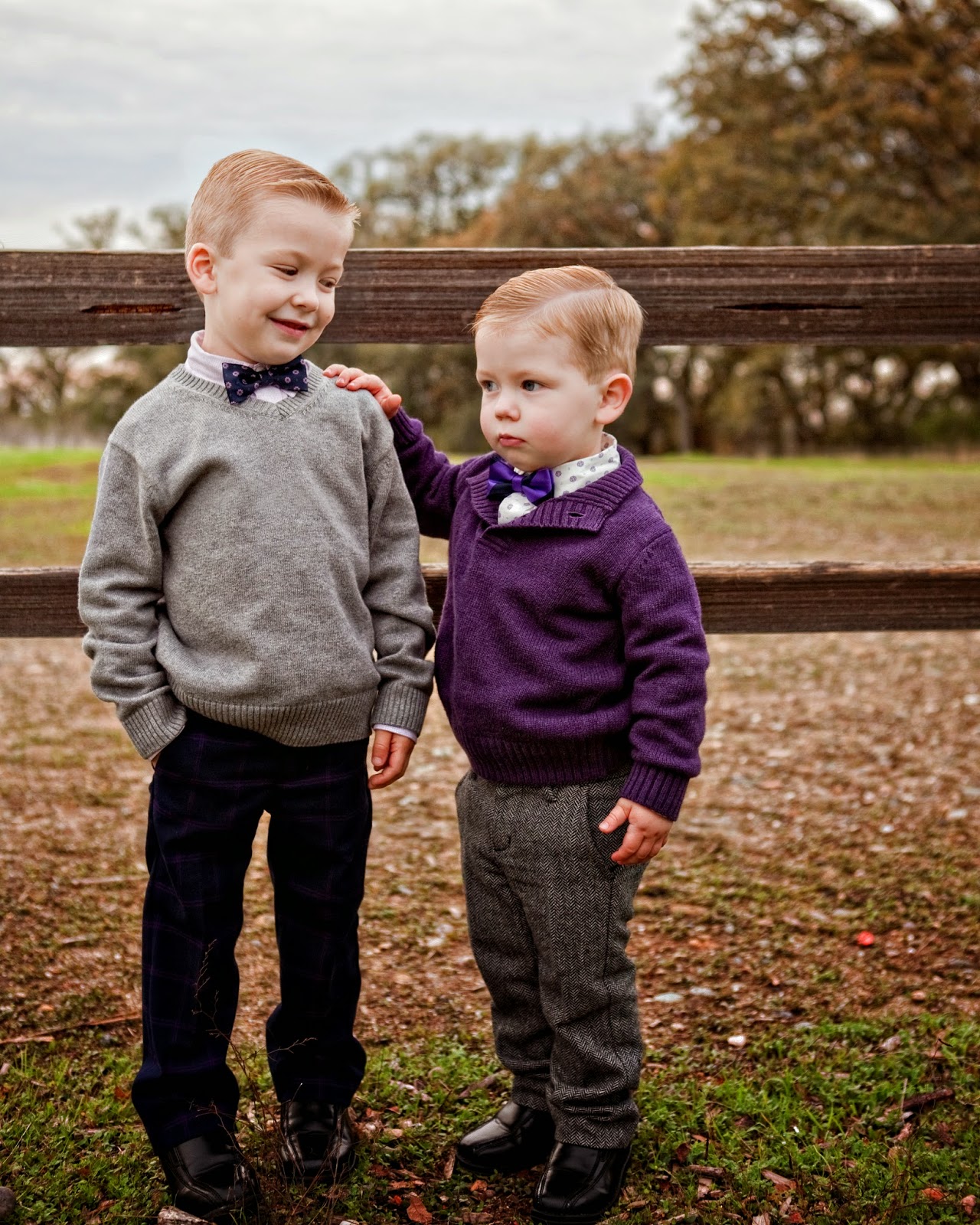 Being a big brother is teaching Noah how to use his words to communicate what he wants and what he's feeling.  Just grabbing a toy and running away with it doesn't make anybody around here happy.  He gets a lot of practice with that spicy little brother, and Noah really handles it so well.  Oh sure, it's not perfect and there are quarrels to be had, but I love that these brothers are really LEARNING how to play together and how to love and look out for each other.  It's a gift that only a sibling can give, and it's awesome.  There's a reason that one of the first things Luke says every morning is "Where's Noah?"  That big brother is so good at helping Luke with the things he can't quite do as well yet.

Oh, I love him and love being his mom.  I don't know if I'll ever be able to fully put into words how blessed I feel that he's a part of our eternal family.
Posted by Dianna at 10:25 PM

What a remarkable boy. I love reading about your boys. Hope you had a wonderful Christmas! xo