Getting the Game Ball

Just like lots of little league teams do, Coach Michael gives the game ball to one player who did an especially exceptional job that game.  Oh, we were all rejoicing when Noah's turn came around last night! 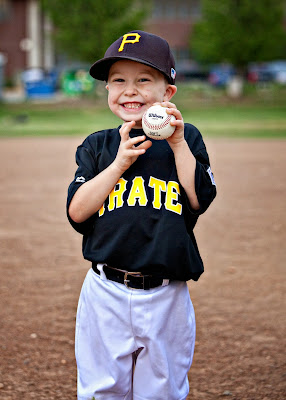 That face says it all.

He sat on the bench waiting, listening, and anticipating.  Maybe, just maybe, this would be his game. 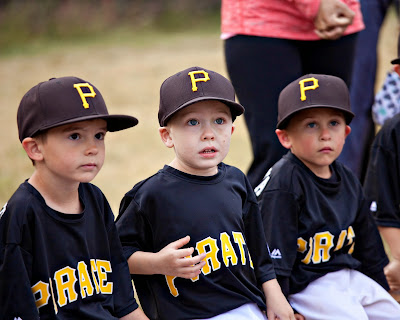 And, oh boy, my mama heart swelled with happiness as this sweet boy's name was called. 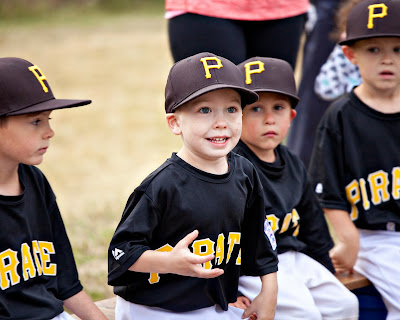 The great part was that he really and truly did have an exceptional game: he fielded six hits in the outfield in the first inning (and outfield is rarely busy at all!), had three strong hits, and played shortstop really well in the third. 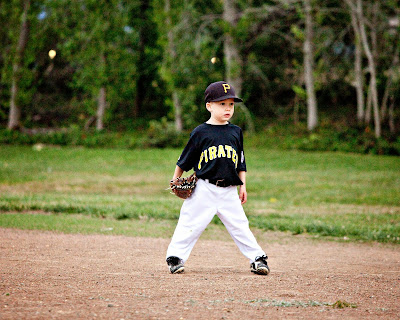 If ever a game ball was deserved it was this game for this kid!