What a busy month this is turning out to be.  So far we've squeezed in Apple Hill, Kristina's wedding, and Nate being called to the bishopric of our brand new ward.  Oh, and baby #2 is right around the corner.

Last weekend we headed up to Apple Hill with Nana, Kristina, Jason and Noah's new cousin Shasta.  It was fun to be together, and we were so glad that the now newlyweds had time to play just a few days before their big day.

We started the morning off right with piping hot apple cider donuts at Rainbow Orchards. 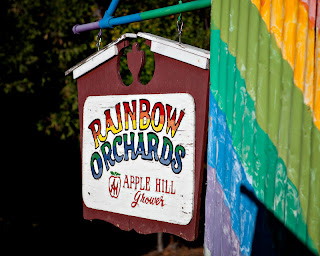 And after that, the rest of the day was pretty much about this guy. 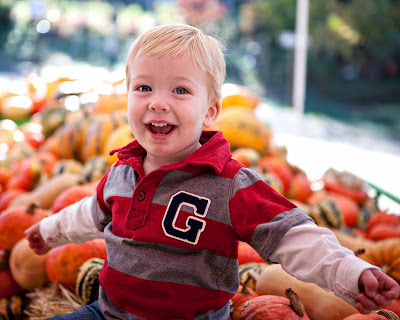 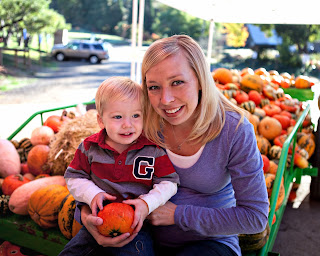 Sometimes I wonder if he's going to just burst because of so much happiness. 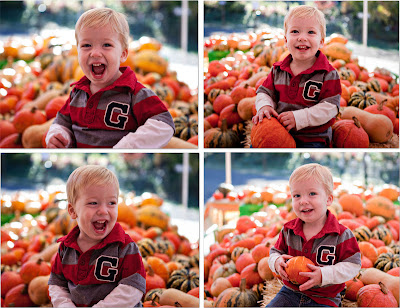 Sure all of the apple treats were great, but Noah was much more interested in the big boy things, like riding a tractor. 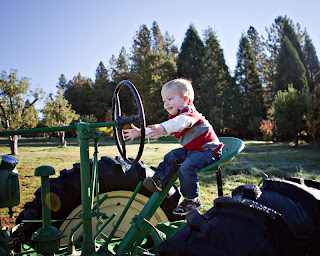 He convinced Kristina and Jason to take him on a hay ride. 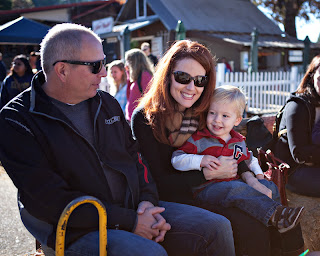 And then he and Nate tried out the train.  Noah liked that one so much that he threw a huge fit when the ride was over, so the nice conductor let him go around a second time. 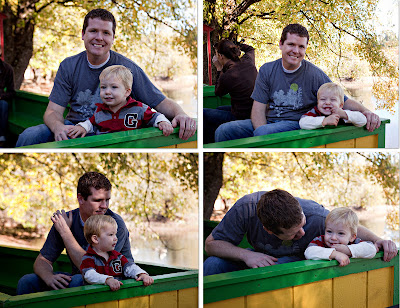 Kristina kept with tradition and took Noah on a pony ride.  He loved it.

This guy is getting so big.  It's hard to imagine that next year there will be another little boy up there with us! 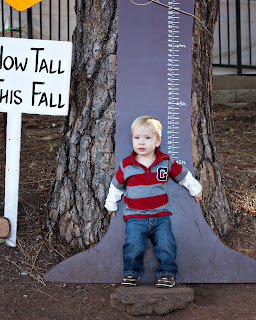